The Ongame network is a top quality poker provider, but took a big hit to traffic when bwin merged with PartyPoker. Click to Tweet

The Ongame Network has continued to bleed players ever since and is currently one of the smallest poker networks with regards to active players.

Ongame poker sites have a clean and crisp layout, but the text is very small. The chat box is separate from the information box, which is nice. There is even a chat window in the main lobby. Ongame poker software does an excellent job of minimizing clutter on the screen. Tiling windows is quick and easy, with a button to do so available on every table. Unfortunately, there are no tooltips to describe what each button does. 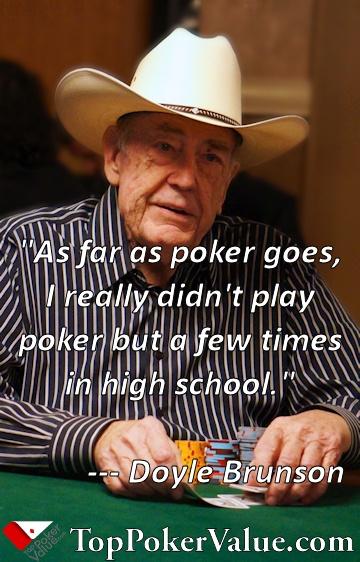 Despite low traffic, the Ongame Network almost always has several 6-max tables of NLH & PLO from 1¢/2¢ to 50¢/€1. Click to Tweet

Rake on the Ongame Poker Network is higher than average up to 5¢/10¢ stakes, and for most stakes for fixed limit poker. Above 5¢/10¢, the rake is competitive with other online poker sites.

Strobe is NYX Poker's version of speed poker, where players are instantly transported to another table as soon as they fold their hand. With the decline in the Ongame Network player base, all Strobe activity has disappeared (but the tables are still available).

A nice feature available on every Ongame poker site is the ability to open a table of the same game and stakes without returning to the lobby. Simply click a small icon in the upper right corner of your current table and the software will open a similar table that you can join. This feature is very handy for multi-tablers.

To play on the Ongame Poker Network, simply click on the banner below:

If you are interested in full table cash games, our top choice is Americas Cardroom. However, if you are looking for stakes higher than $1/$2, or want to play multiple tables at stakes higher than 10¢/20¢, we recommend either William Hill Poker or Poker Stars.

The majority of tournaments on the NYX Poker Network include a guaranteed prize pool. Number of entrants typically ranges from 20 - 200, which makes for smaller prize pools but much less variation in your results. This is a huge advantage for poker bankroll management.

The competitiveness of Ongame’s tournament fees vary by buy-in. Tournaments with buy-ins of <€1 and €10 to €30 charge average fees. From €1 to €7, NYX Poker charges some of the highest fees online.

The Ongame Poker Network charges some of the lowest fees online for tournaments above €30. Click to Tweet

Tournament poker lobbies are shown as tabs in the main lobby and most of the information players want to see is visible on the table (average stack, time left in the level, etc.). Ongame tournament breaks are coordinated to occur 5 minutes to the hour every hour, which is convenient if you play multiple tournaments simultaneously.

The Ongame Poker Network is only good for casual tournament players who typically play 1 tournament at a time with a minimum buy-in of €30. If that describes you, then download the best Ongame Poker site by clicking the banner below:

If you enjoy playing freerolls, then our top choice for online poker tournaments is Boylepoker. If freerolls are not important to you (or if you want to grind lots of low value freerolls to earn valuable tournament tickets from a weekly leaderboard), then we suggest you read our True Poker review.

Although the Ongame Poker Network offers plenty of options for players who enjoy poker Sit & Go tournaments, very few of the offered games see any activity.

Perhaps this is due to the fact that Ongame's Sit and Go tournament fees are not very competitive, especially for buy-ins <€50 for full-table and short-handed play.

For heads-up SNGs, the fees on the Ongame network are downright awful for all buy-ins except €0.55. Click to Tweet

Our top pick for sit-and-go poker are True Poker for full table SNGs, FullTilt Poker for short-handed sit & go's, and for heads-up SNGs we suggest you download PokerStars.